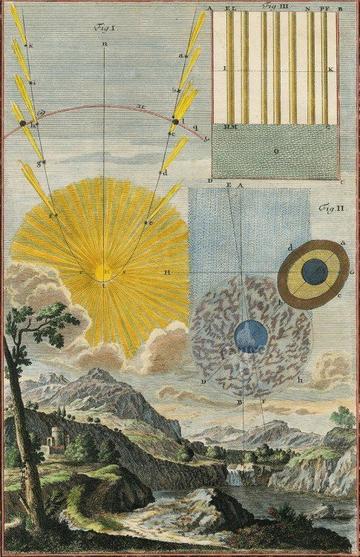 An event hosted by the interdisciplinary ‘Writing Technologies’ TORCH Network

A ‘split’ study day held on Teams over three consecutive afternoons (30th March-1st April 2021, 3-6pm GMT), exploring how early modern developments in arts and techniques conceptualised, confronted, and attempted to manipulate nature as understood in the form of the four ‘classical’ elements: earth, water, air, and fire. Participants will discuss literary, technical, and artistic material, reflecting on the interrelated experimental and cultural significances of the four elements, and the relationships between them. These classic categories, though challenged and evolving, as we will see, throughout the early modern period, present a fruitful framework for the ‘Writing Technologies’
Network’s ongoing conversations on representation, analogy, imagination, inventions, and
narratives.

More information about this project can be found on: 'Writing Technologies' TORCH Network

This event is organised by TORCH, The Oxford Research Centre in the Humanities, the Maison Française d'Oxford and the Faculty of Modern Languages.