Oxford Seminar in the History of Alchemy and Chemistry

'Restricted Priority: Debating the Invention of Agent Orange in the Aftermath of War’ 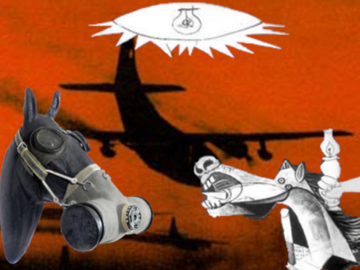 During the Second World War, researchers on both sides of the Atlantic developed novel chemical herbicides from synthetic plant growth hormones, especially the chlorinated phenoxyacetic acids. To some, these compounds had clear military significance as tactical defoliants and agents of crop destruction. Both the United States and the British governments investigated these compounds to that end. Although neither nation used these herbicides during the Second World War itself, both nations did so later: the British during the Malay wars of decolonization and the Americans during the Vietnam War. Nevertheless, the secrecy regimes that surrounded these herbicides were highly porous and inconsistent, varying substantially by institution and national context. This paper examines these uneven disclosures and traces their impact on postwar priority disputes, which played out in the international scientific literature as well as American courtrooms. It argues that censorship and classification, though billed as wartime necessities, did not merely exist to preserve national security. Even as government workers prepared these herbicides for military use, censors relied on classification regimes to constitute and deny scientific priority.