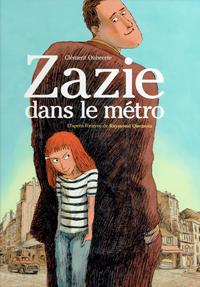 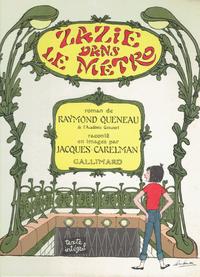 Ann Miller was formerly Senior Lecturer in French at the University of Leicester, and is now a University Fellow. She is joint editor of European Comic Art, and has published widely on (mainly French-language) comics. Recent publications have included essays on Dominique Goblet and Pauline Martin, on Joe Sacco and on Lewis Trondheim. She has also translated the work of many French-language comics theorists, including most recently Thierry Groensteen’s The Expanding Art of Comics: Ten Modern Masterpieces.