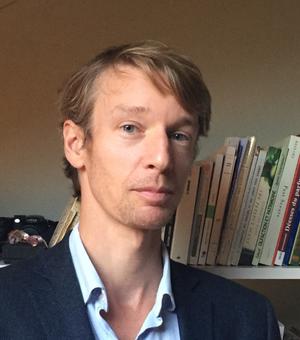 Jean-Alexandre Perras holds a PhD in French literature from the Université de Montréal and the Université Paris 8. His thesis, published by Classiques Garnier in 2015, is entitled L’Exception exemplaire : inventions et usages du génie (XVIe-XVIIIesiècle). He was a British Academy Post-Doctoral Fellow and a Junior Research Fellow at Jesus College, University of Oxford (2015-2018), and a resident of the Paris Institute of Advanced Studies (2018-2019). His continuing research on the question of value during the Ancien Régime, and its relationship to social practices and literary hierarchies, is aimed at finishing a book entitled The Value of Frivolity in France in the 18th century. He is also interested in the history of olfaction, and is co-editing a collective book based on the conference Médialité des odeurs / Mediality of smells (MFO – Jesus College, 2018), to be published by Peter Lang.