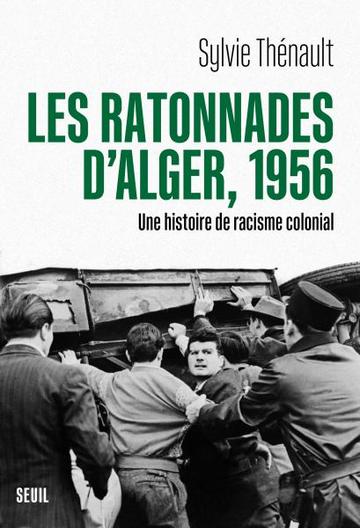 On 29 December 1956, French Algeria laid to rest one of its leaders, Amédée Froger, who had been killed the day before as he left his home. The news of the assassination caused a great stir in Algeria, but also in Paris, because of the personality of the victim, a leading local figure in the defence of the French cause. His funeral in Algiers brought together a large crowd and numerous "ratonnades" (Attacks on North African populations) took place at the same time.

Drawing on numerous sources, including unpublished police archives and court records, Sylvie Thénault retells these events and through them proposes a genealogy of the violence exercised by the French on Algerians in the context of colonisation. Too often summed up as one-off and paroxysmal actions, or associated only with the exactions of the OAS at the very end of the war, this violence - not that of the authorities and their representatives but that of the French minority, born there - is part of a long history.

In this book, Sylvie Thénault focuses on the spatial and social history of the war in Algiers, questioning how the "ratonnades" relate to the relationships between the populations involved.

This project has received funding from the MSCA under the European Union’s Horizon 2020 research and innovation program [grant agreement No 837297].