The Collège de France in Oxford: 'Thinking through Language' by François Recanati 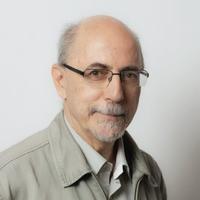 It is a truism that language expresses thought, but there are also reasons to believe that — to some extent at least — thought depends upon language. Two forms of dependence of thought upon language will be distinguished, one of which gives rise to the phenomenon of verbal thought. It will be argued that, contrary to what David Kaplan has suggested, we can account for that phenomenon without giving up (what he calls) ‘subjectivism’ in semantics.

Before becoming a Professor at Collège de France, where he holds the chair Philosophie du langage et de l’esprit, François Recanati was a CNRS research fellow and a ‘directeur d’études’ at EHESS, as well as the Director of Institut Jean-Nicod, a research lab in philosophy, linguistics and cognitive science hosted by Ecole Normale Supérieure in Paris. He taught in many universities around the world, including Berkeley, Harvard, Geneva, and St Andrews. His publications in the philosophy of language and mind include more than one hundred articles, many edited books, and a dozen monographs, including Meaning and Force (CUP, 1987), Direct Reference (Blackwell 1993), Oratio Obliqua, Oratio Recta (MIT Press 2000), Literal Meaning (CUP 2004), Perspectival Thought (OUP 2007), Truth-Conditional Pragmatics (OUP, 2010), Mental Files (OUP, 2012), and Mental Files in Flux (OUP, 2016). He was the first President of the European Society for Analytic Philosophy (1990-93), and the Principal Investigator of an ERC-funded advanced research project on Context, Content and Compositionality (2009-2013). A Foreign Honorary Member of the American Academy of Arts and Sciences and a member of Academia Europaea, he was awarded the CNRS Silver Medal in 2014 and a Honorary Doctorate from Stockholm University (also in 2014). François Recanati belongs to the editorial board of many scientific journals and book series in linguistics and philosophy. 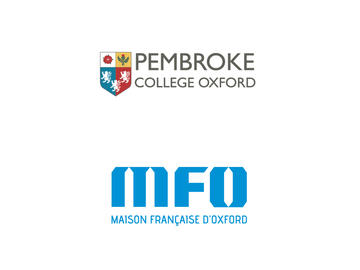