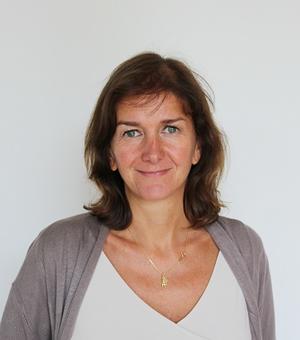 Agnès Alexandre-Collier was a visiting CNRS researcher at the Maison Française d’Oxford in 2018-2020. A former student at Sciences Po Paris and St Antony’s College, Oxford, she is now Professor of British Civilisation and Politics at the University of Burgundy (Dijon, France). Her main research interests are in French and British centre-right political parties with a special focus on the organisational impact of European integration and more extensively, party organisational changes. Her main project at the MFO will be to examine party organisational reforms in a different way, by trying to assess if and how they can respond to the rise of populism which originated from the 2008 crisis and resulted in the growing popularity of anti-immigration, anti-EU and anti-political establishment movements and rhetoric. The aim is to reconcile a contextualised approach to this populist phenomenon with the broader research agenda of party change. She is the author of several articles and books including: Les habits neufs de David Cameron. Les conservateurs britanniques (1990-2010), Presses de Sciences Po, 2010; Les partis politiques en Grande-Bretagne, with Emmanuelle Avril, Paris Armand Colin, 2013; Leadership and Uncertainty Management in Politics, Leaders, Followers and Constraints in Western Democracies, edited with François Vergniolle de Chantal, Palgrave, 2015 and Politics Reinvented. When innovations reshape representative democracy, avec Alexandra Goujon & Guillaume Gourgues, Routledge, to be published in 2019.