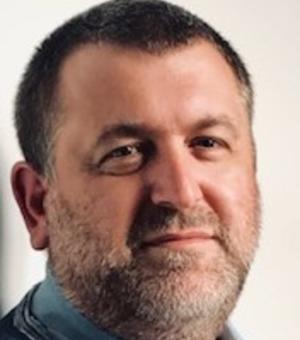 He is also a member of the scientific board of Human Remains and violence an interdisciplinary journal (Manchester University Press) and has been participating since 2019 in the research group Death in Time of Disaster (DITOC). Since 2019, he has co-directed with Prof. Erica Charters (Oxford University) the activities of the international team War Losses and Casualties ( https://warlosses.hypotheses.org/ ).

His research is included in the fields of military / naval history and the history of medicine. He focuses on situations of extreme violence and crisis mortality (epidemics, wars, disasters) as well as on the history of military medicine and emergency responses. Primarily focused on the Euro-Mediterranean area, he now works on Middle-Eastern, African & Asian contexts.

His current research project examines the history of blood transfusion in times of disaster in the general context of the establishment of a global public health space (1950s -1980s). The first part focuses on the operational context of the 1950s, particularly the French army in its various overseas operations: the Korean war, the Indochina War, the Suez operation, and the Algerian War.