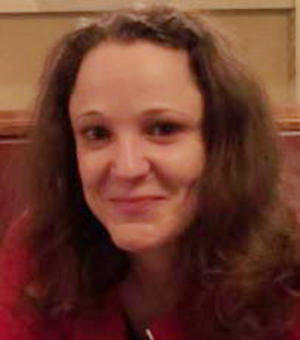 Eve Gianoncelli is a post-doctoral fellow and a Visiting Researcher at the MFO. She was the 2019-2020 Deakin Visiting Fellow in the European Studies Centre, St. Antony’s College. She obtained her PhD from the University of Paris 8 Vincennes Saint-Denis in 2016. She was also a Lurcy-Fulbright Fellow (2011-2012) then a Visiting Fellow (2012-2013) at Columbia University. She has worked and taught at different universities in France (Paris Dauphine, Lille, Paris-Sorbonne Universities).

Eve is currently working on two projects: "An Alternative Vision of Emancipation: Trade Unionism between Revolution and Conservatism" (ANR project THEOVAIL) and "Engendering Conservatism: Contemporary Conservative Intellectual Politics in the UK, the US, France and Italy".