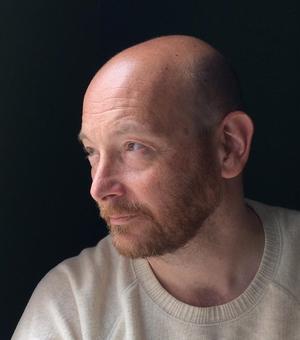 Vivien Prigent is an Associate Researcher at the Maison française d’Oxford and an Associate Professor at the French National Center for Scientific Research (CNRS) based in Paris at the Centre d’histoire et de civilisation de Byzance du Collège de France. A former fellow of the Ecole française de Rome, Vivien Prigent is a specialist of Byzantine Italy with special interest in Byzantine Sicily. His work, mainly based on sigillographic and numismatic sources, focuses on the administrative, fiscal and monetary history of the Byzantine empire from the 7th to the 11th century. He is currently editing the Byzantine seals found in Carthage.
Together with Guillaume Saint-Guillain, he is the co-editor of the Monographies du Centre de Recherche d'Histoire et Civilisation de Byzance - Collège de France.