A law unto himself. A memoir of sexual predation among the entitled soixante-huitards' 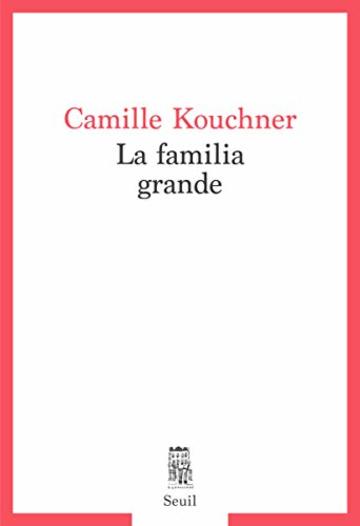 Rarely do books wreak havoc among the closed circles of the Parisian elite. Rarely do they overthrow political and intellectual power and prompt judicial reform. Camille Kouchner’s The Familia Grande, which chronicles the sexual abuse inflicted by her stepfather, Olivier Duhamel, a high-ranking lawyer and academic, on her twin brother when they were teenagers, achieved all of those things.

When it was published in France in January 2021, it sold 350,000 copies, sparked hashtags such as “#MeTooIncest” and prompted action from President Macron. He commended the courage of a sister and vowed to listen to, believe and, crucially, better protect victims of incest. Legislation followed. Duhamel resigned from all his high-profile appointments, including a professorship at Sciences Po and directorships of research institutions such as the Institut Montaigne, before admitting to the accusations made against him: he was protected from prosecution by the French statute of limitations. His admission provoked a cascade of resignations among those in his orbit.

The Familia Grande was originally published as an autobiographical novel as part of Le Seuil’s elegant series, but the title page of the English edition makes it clear that the book is a memoir. This reframing raises the question of how literature in its various forms can add to the debate about the protection of children from abuse.

The Kouchner family is obviously not an average household. Camille’s mother, Évelyne Pisier, was a law professor at the Sorbonne; her aunt Marie-France was an actress, known for her roles in François Truffaut’s films. Her father, Bernard Kouchner, a co-founder of Médecins Sans Frontières, also served as health and foreign affairs minister.